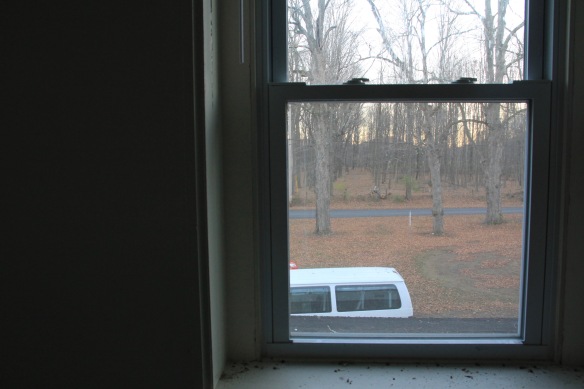 the farm is and was a lot of things. 70 acres, two hours from brooklyn, neglected for decades. it’s rumored to have at one point been a roadhouse and a country retreat for city workers at another. it was a summer camp for zionist youth then a family’s discarded escape. the main house was built in the 1700’s, expanded in the 1800’s, and again in the 1950’s. some of the camp era bunk houses still stand with hearts and flowers and anti-‘nam graffiti on the walls. in its present state, it’s an evolving dream of what it will become. this is phase one 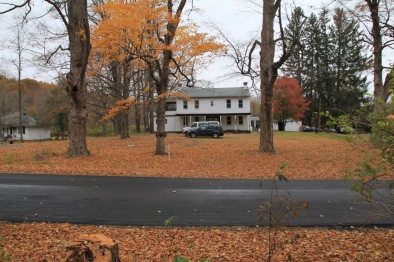 a bunk house in the woods 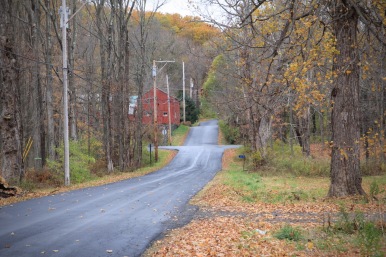 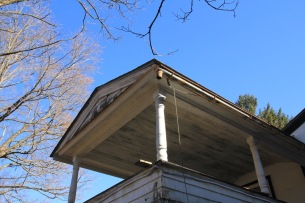 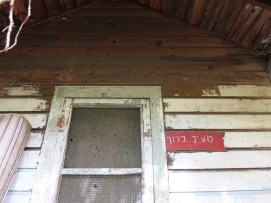 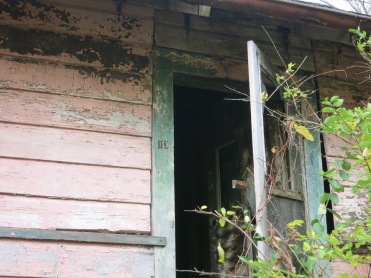 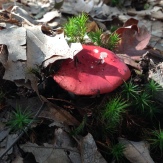 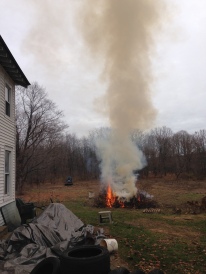 this fire burned for a week 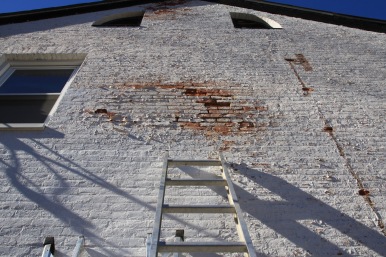 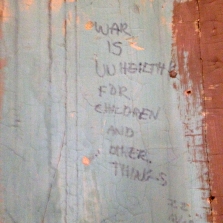 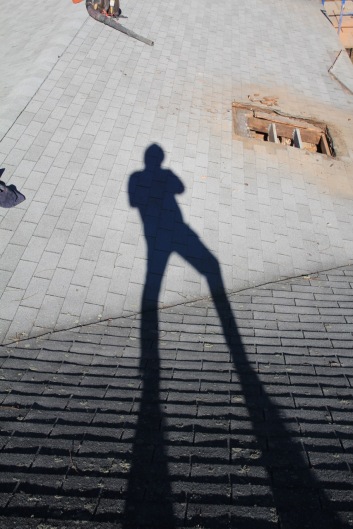 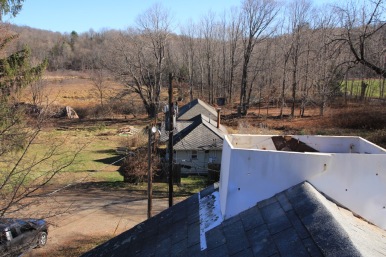 the suburbs are domesticating city life. lyme is the new mugging.